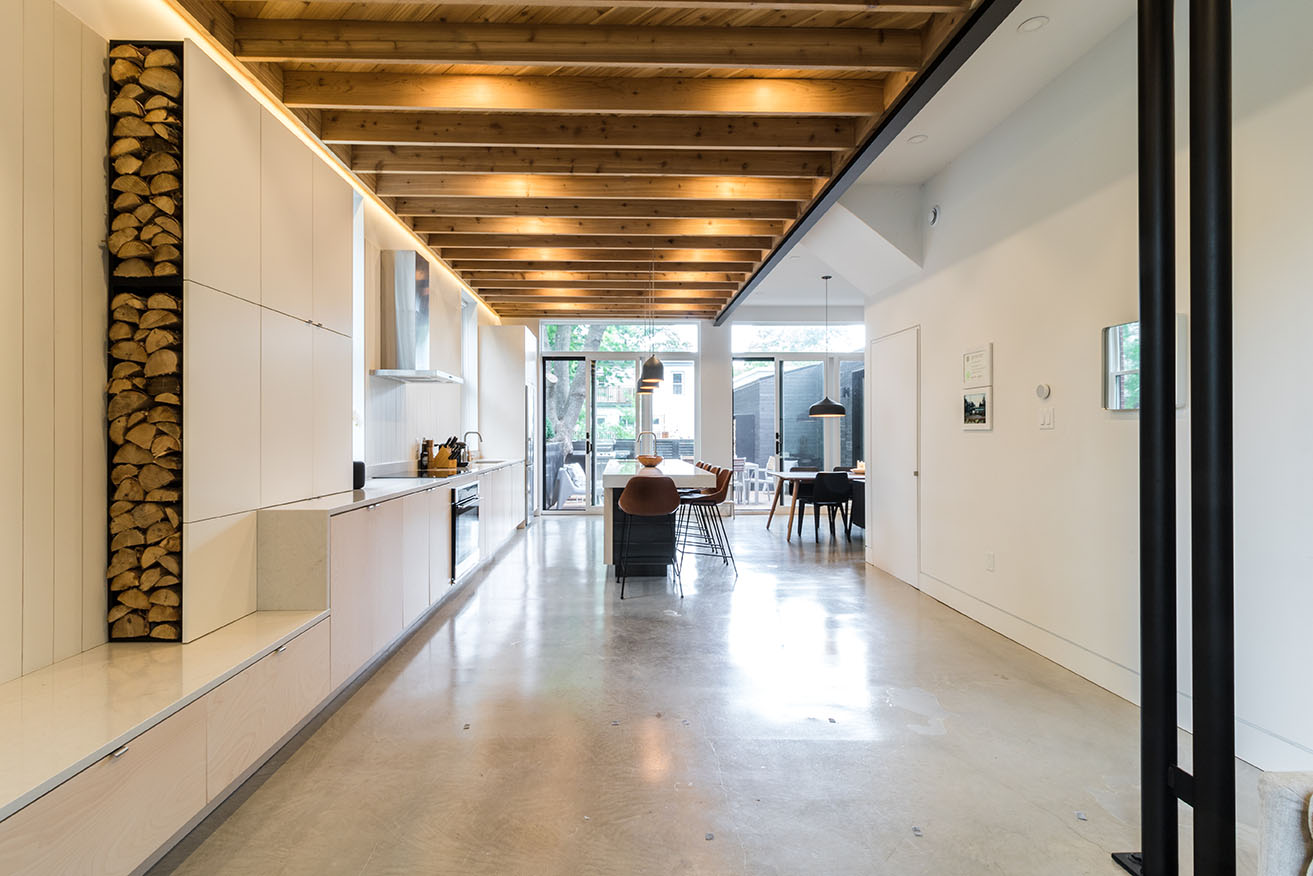 This being the third house completed for the Keating family, the relationship between us and their family is already built-in trust, setting the groundwork for a terrific project.

The site consisted of a single-family red brick house which had been long left uncared-for and rundown. Red brick being an uncommon building material in Halifax, it was decided that if during demolition the brick was in good condition, it would remain in the final design, making this a renovation, not a new build. Keeping the brick, building footprint and relationship to the street maintains aspects of its history which is so difficult to create.

The brick formed the base of the building, with the addition on top. You enter the house under the overhang of the addition and move into a bright, open living space. The ground floor room creates an unexpectedly large, open, and well-lit living space with a comfortable feeling of privacy. On the second floor the bedrooms and a small office space can be found, as well as a ship’s ladder which leads to a warm-wooden attic; a cozy space for the kids to enjoy some independent time.

The program required an office space for an estheticians’s clinic, which took form along the eastern edge of the property. This effectively closed the property off, creating a courtyard-like atmosphere that is welcomed in the busy, well trafficked street of Halifax. 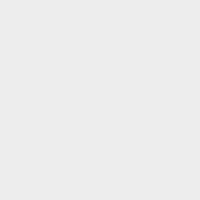 Want to stay up to date with all the goings-on?